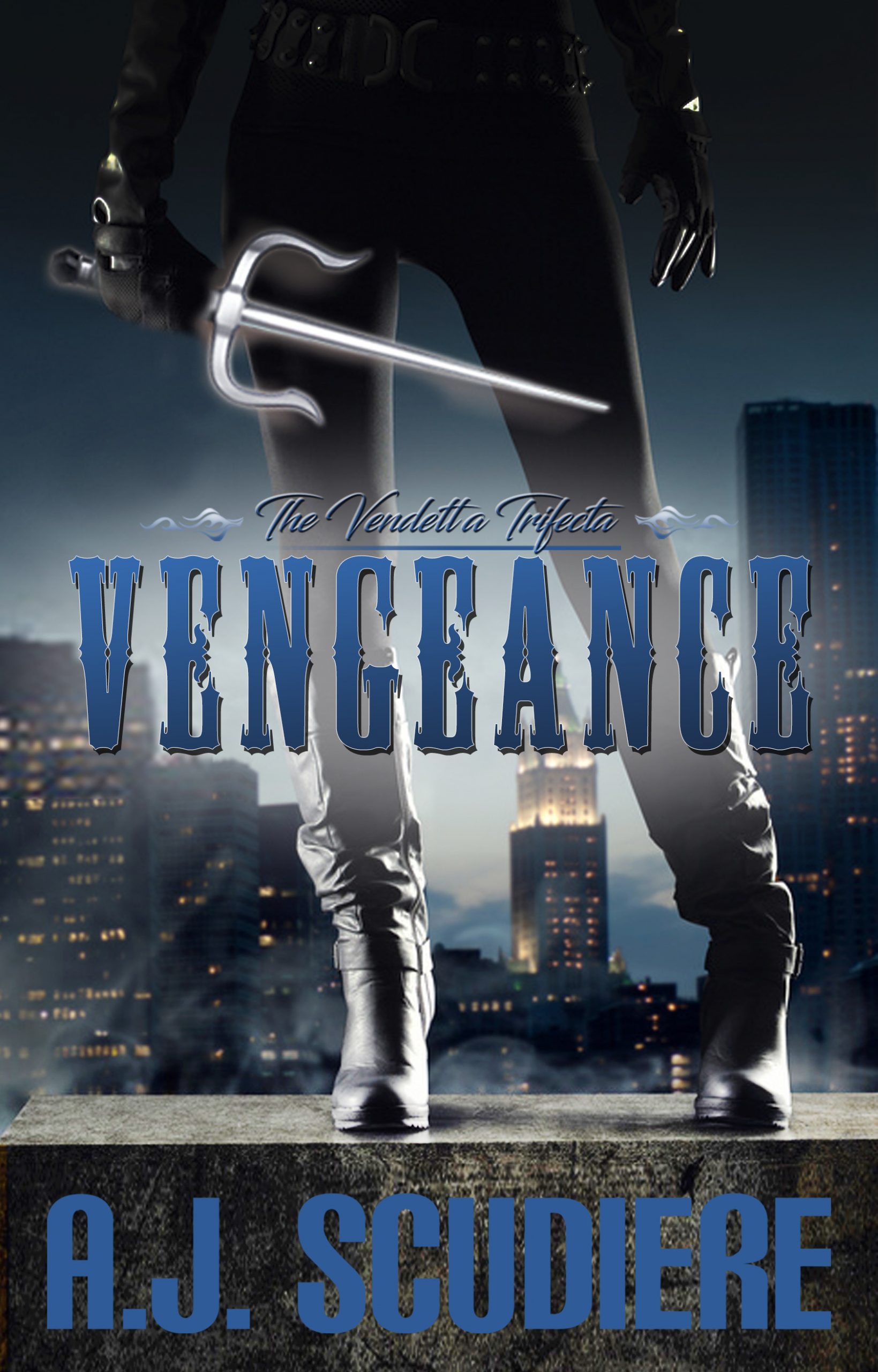 Sin has a grudge.

Lee has a poor sense of timing.

Owen has a case that could make his career. 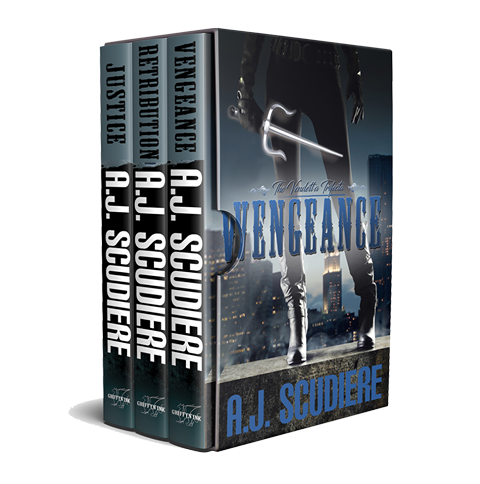 Follow Sin, Lee, Owen, and Nick through twists and turns as everything they know is questioned.

Get The Vendetta Trifecta NOW:

Nine years ago, Claymore Beller tried to do the right thing. It was the last thing he did. In retaliation for his efforts, his mafia bosses laid waste to his family. Only the youngest–Cynthia–came up fighting.

Three years ago, Lee Maxwell made the same error. His wife and daughter paid for his mistake. In a haze of booze and regret, Lee disappeared.

As the Ninja gets bolder and far more dangerous, Owen is forced to recognize that he hasn’t always made the best decisions–he’s spent far too much time tring to be right. Even as he questions whether bringing in the Ninja is the right thing to do, the voice in the back of his head is telling him that it will make his career . . . 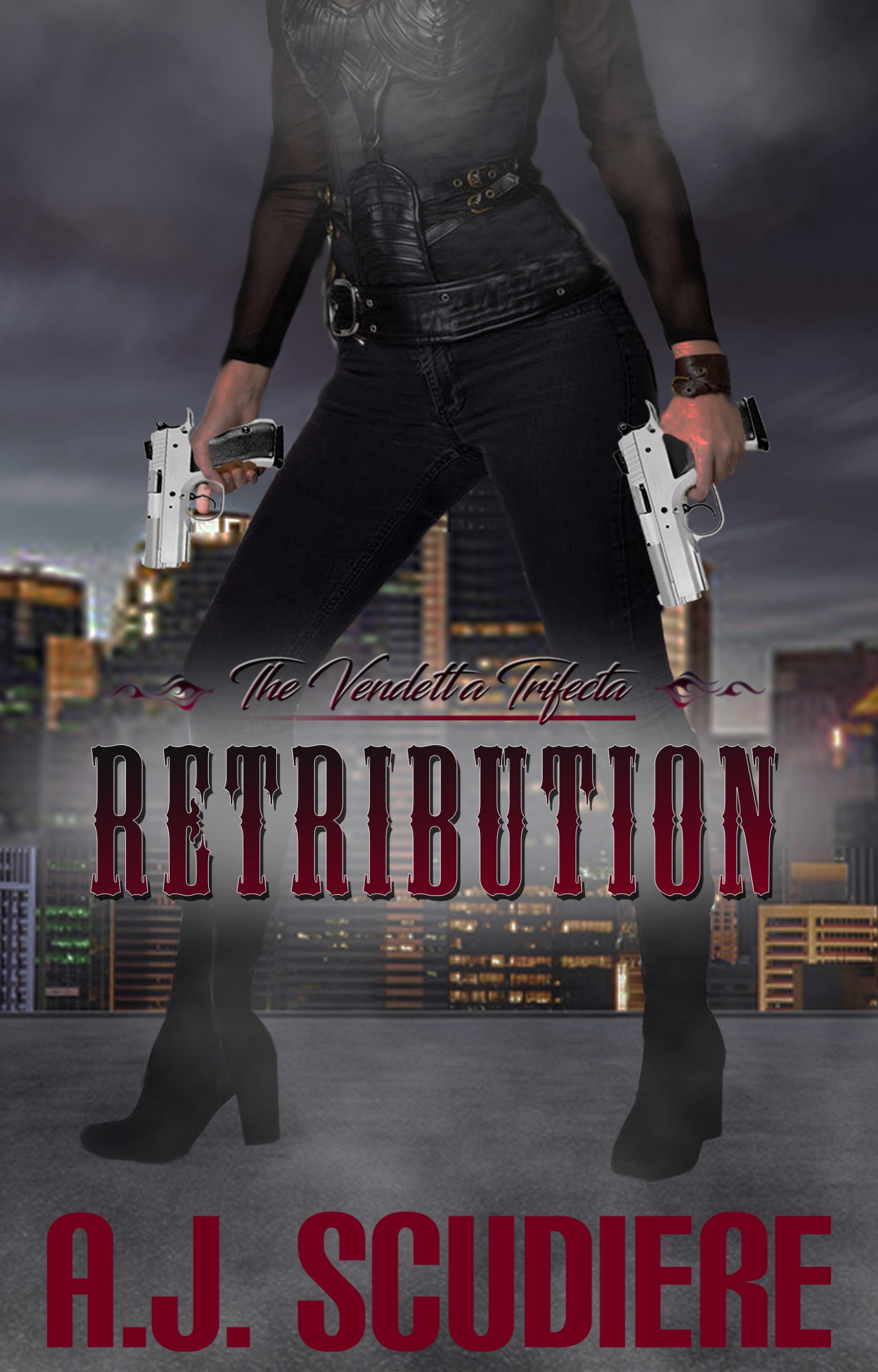 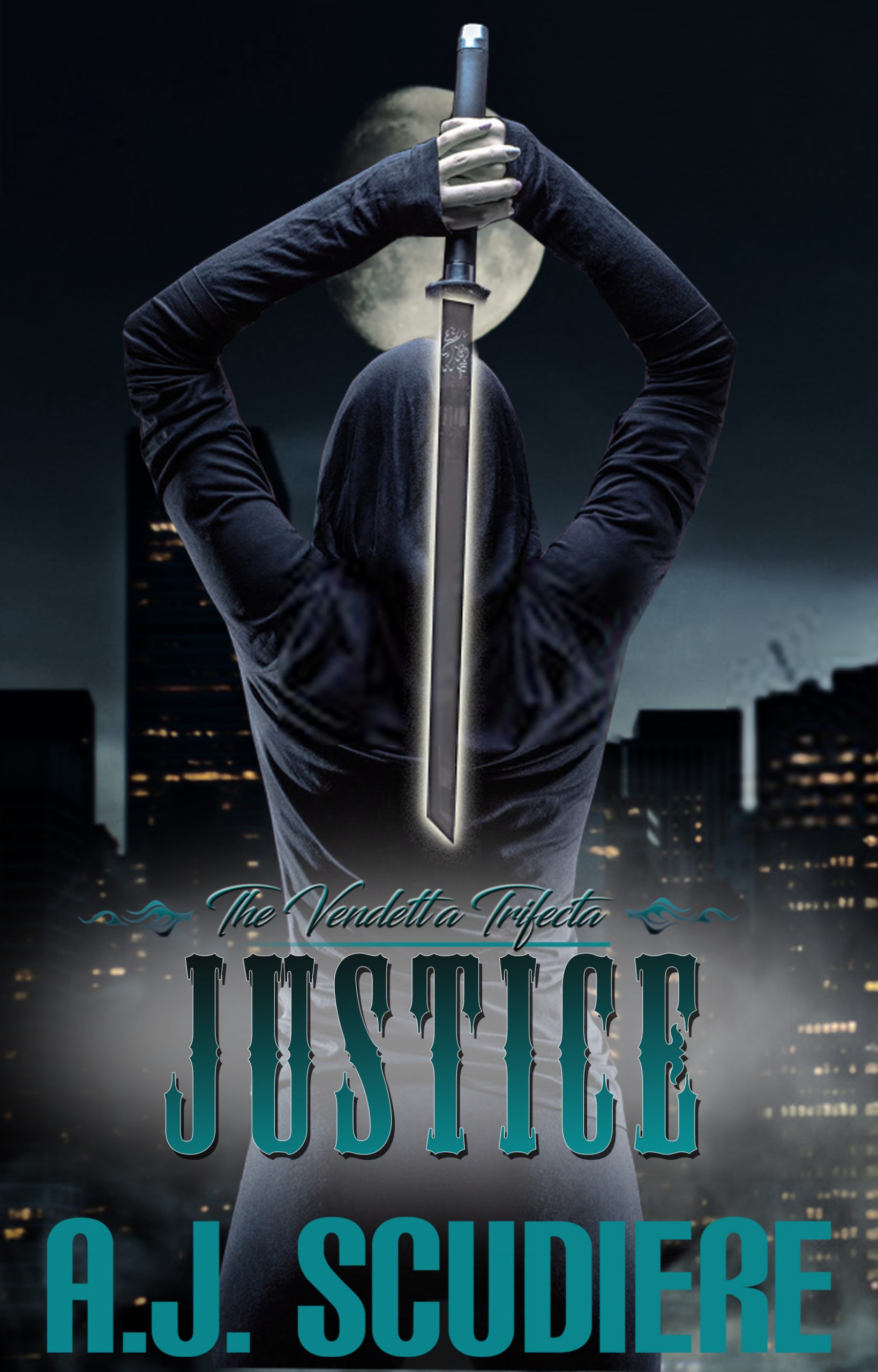 Renegades get both “BECOMING” and “INHERITANCE” — two short stories about how Sin and Lee became who they are. Become a Renegade now and have “Becoming” in your inbox in less than five minutes. Probably before you can check your inbox. Really. ENJOY