Sin and her sister Wendy don’t look alike. This was just one of those quirks that I write in to make the story whole. My father and his younger brother look so different (one blond haired, blue eyed like our norther Italian ancestors and the other dark, like our southern Italian ancestors) and I wrote the characters to resemble them. I always knew that Sin’s father triggered the attack on the Beller family—Lee says that to Sin fairly early on. But I didn’t know until later that more would play out with that. It was just a normal family quirk . . . until it wasn’t. I didn’t realize until the other two books formed in my head (much later) that I had paved the way already.

Sin is arrested mentally from the moment of the attack on her family until she meets Lee. It’s the first time she starts growing mentally and emotionally again.

For Lee, their meeting is the first thing that begins to give him reasons to live rather than reasons to die.

Criminals are always caught by their eventual mistakes. As good as Lee and Sin are they, too, make a mistake–they use Cynthia’s first name repeatedly. And that leads Owen to them.

First, the final cover for the First Edition–when it was just a standalone story. That’s me on the cover . . . oy. 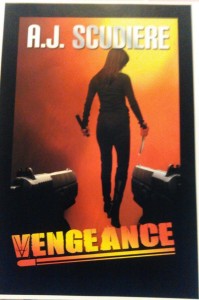 Next, rejected cover mock-ups from the designer. Remember, these are NOT finals, and are really just ideas. But despite us sending her videos of martial artists and pictures of actual martial artists doing martial artsy things, this is what she delivered.

In the fourth one, she’ll get her fingers cut off if she holds a sai that way . . . In the fifth one, I think she’s dancing (on ‘shrooms.) In the seventh, she has the blade aimed at HERSELF! 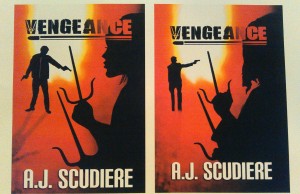 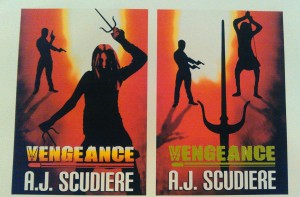 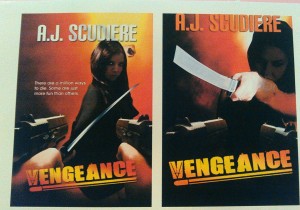 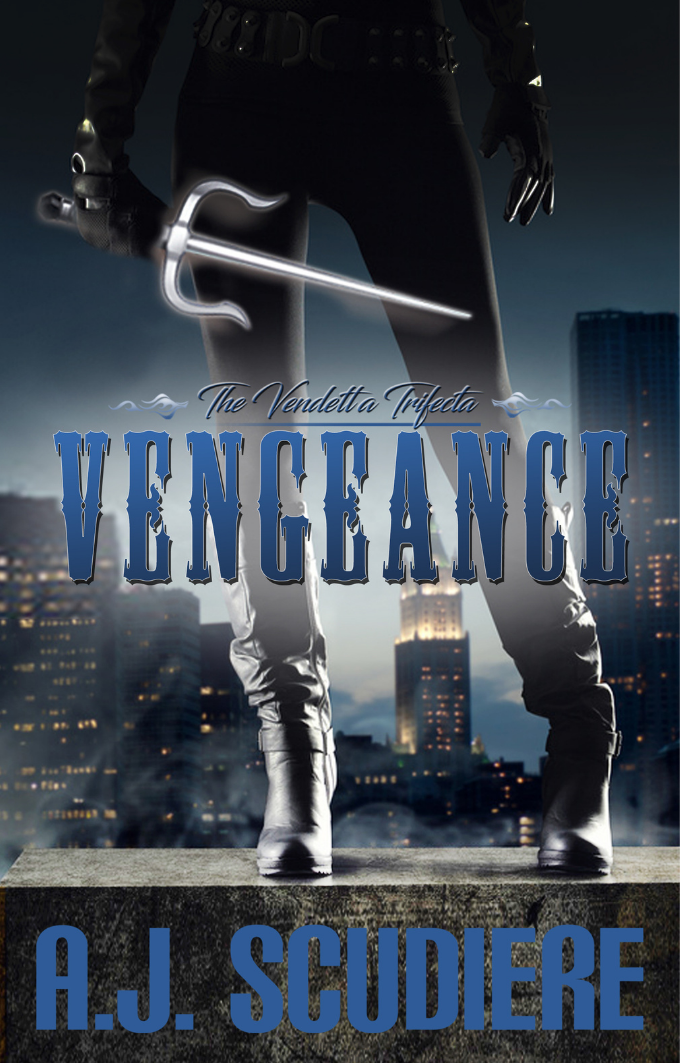