This is the seventh book in the NightShade Forensic Files series. It can be read as a standalone

Brenna and Dalena are sisters in their hearts, but now they are legends in their own right…

When Dalena sees that no matter how much money she raises, she won’t really make these people care, she comes up with a plan of her own. Figuring sometimes—just this once—the ends justify the means, Dalena heads for the US. She has an illegal substance, a plan, and a power she didn’t know she had…

Brenna’s sister is missing, and hell has broken loose in the form of the Landa Landa. Always the savior, always the fighter, Brenna is determined to bring in the creature haunting the east coast. She’s also one of the few people who knows how to deal with an outbreak like this. But she’s stronger than she ever knew, and the Aellai is real…

Legends is a duet of novelettas – the stories are intertwined and Brenna and Dalena will steal your hearts. Get LEGENDS now!! 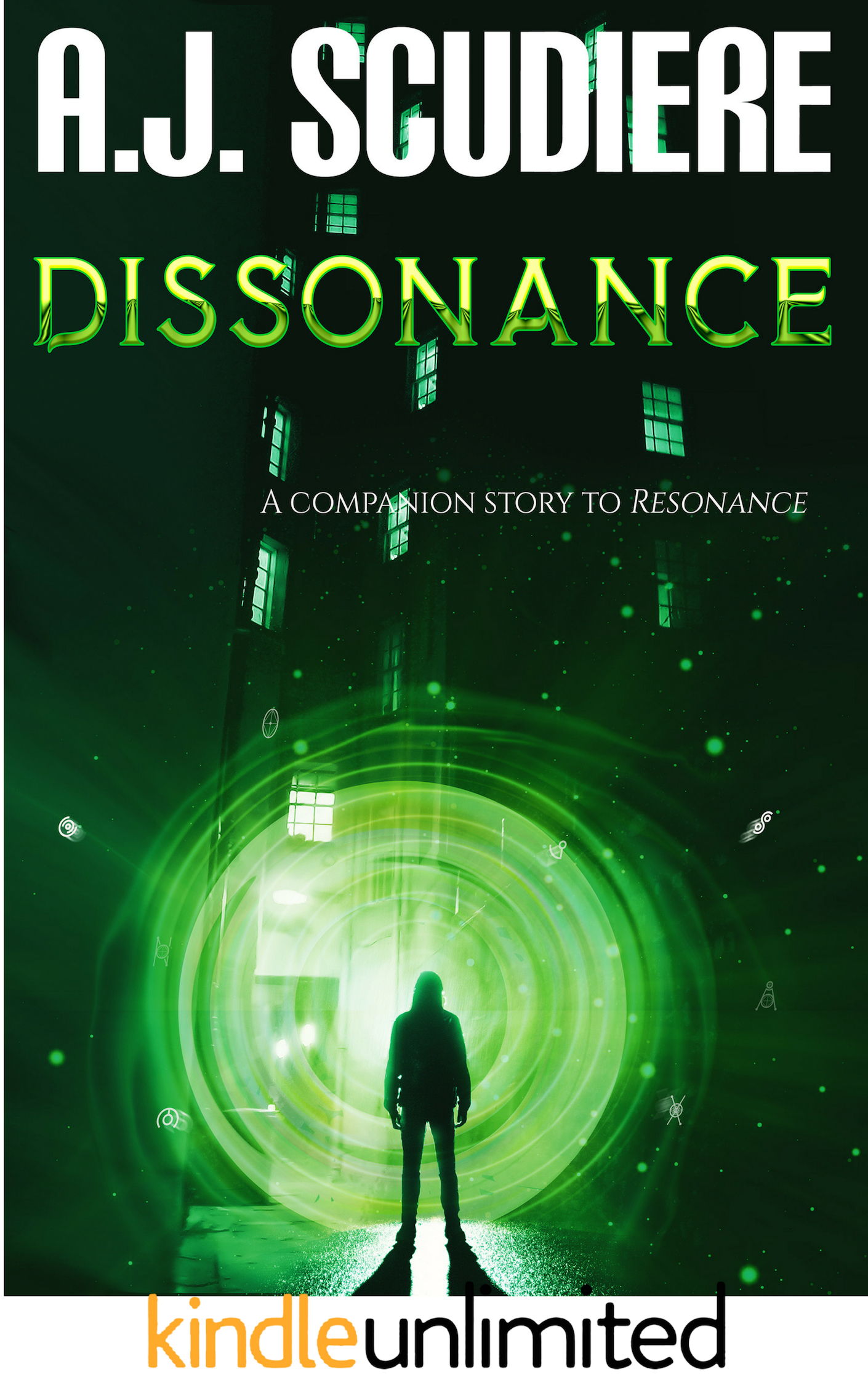 “After having read three of her books, I’d say she’s in the top five of my best writers list. I have a list of King, Grisham, Koontz…you know, those guys. They are the authors who you know will deliver.” — The Lit Critic

“This series is beyond excellent. A great combination of thriller and science fiction.”

Want the inside scoop?

Join the Renegades on Facebook—Get snippets from works in progress, know which conventions and book fairs I’ll be at, and get sneak peeks on everything! JOIN THE RENEGADES ON FACEBOOK

Can’t decide which book to start with? Our randomizer will choose for you!

That’s Right! Just click the button and you’ll be taken to a page that will tell you (Randomly!) which book to start with. You’ll get links to all the book sites, too. Go on. Push the button. You know you want to.

I CAN’T DECIDE. CHOOSE MY FORTUNE!