Home » All Books » The Hunted 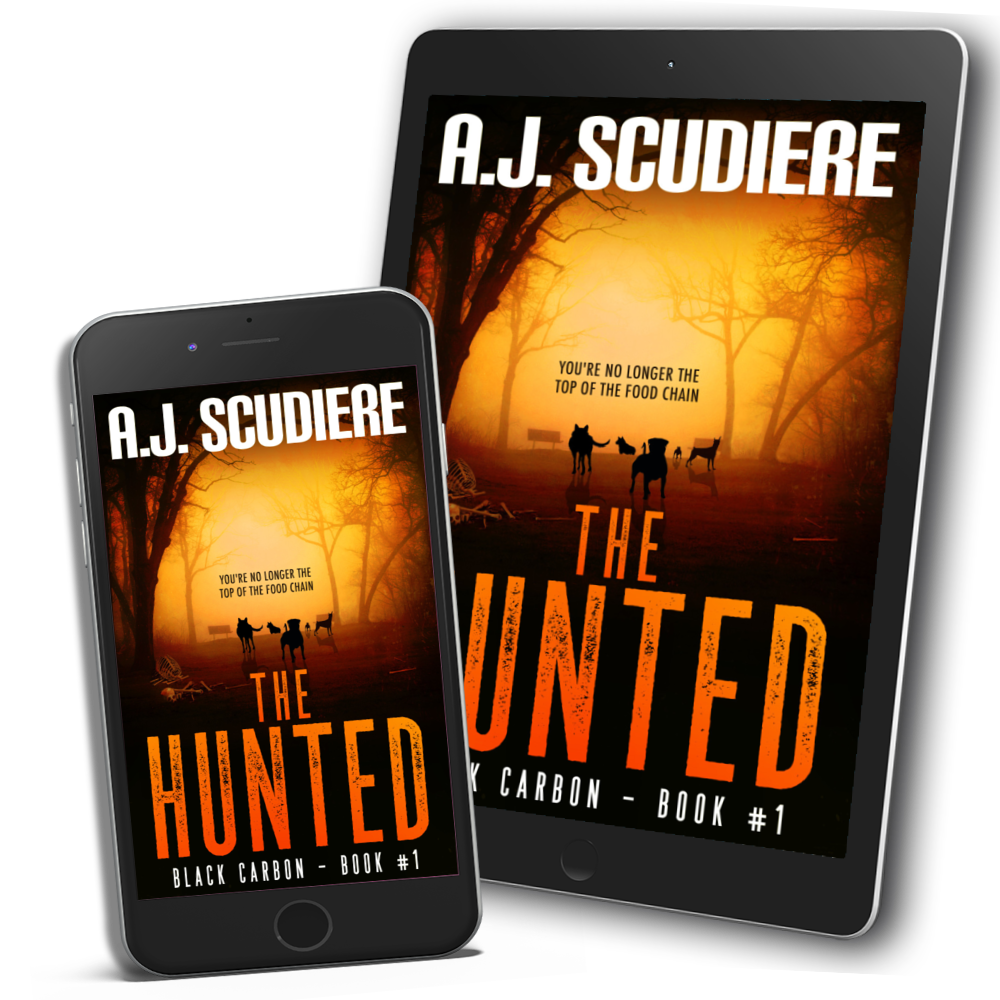 First they noticed the pets were missing, then the neighborhood of Rowena Heights started losing…people.

It was only later that they actually saw the packs of creatures stalking the streets at night. As the Mazurs get close to the truth about the night hunters, they discover the hunters aren’t what they thought at all. With the ravages of climate change altering the world as they watch, there’s nowhere to escape to. They’ll have to fight the night hunters to be the dominant species.

Though the Mazur family is brilliant and ready to fight back, they might not make it out alive.

The Hunted is the first book in the fast-paced Black Carbon apocalyptic thriller series. If you like resourceful heroes, world-ending catastrophes, and breathtaking action, you’ll love AJ Scudiere’s spine-tingling novel.

Buy The Hunted to battle the savage onslaught today! 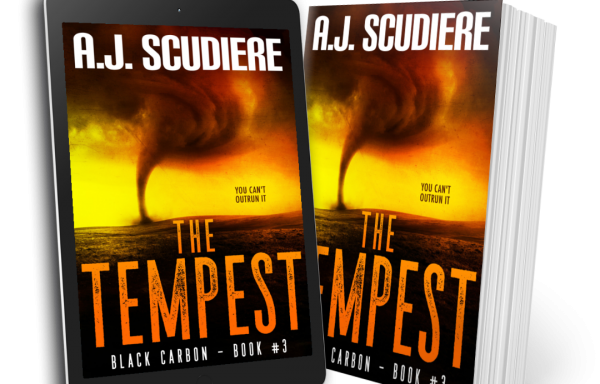 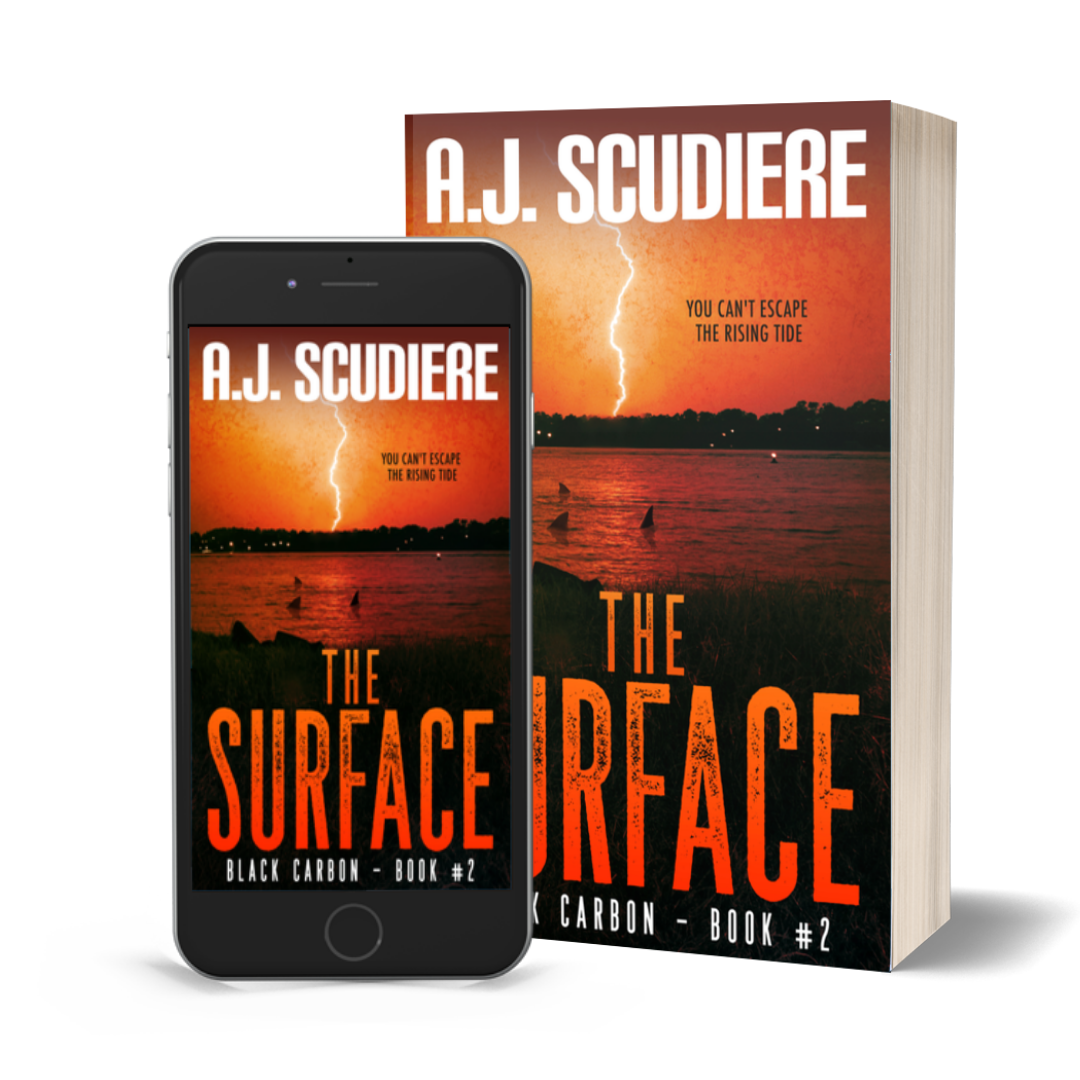