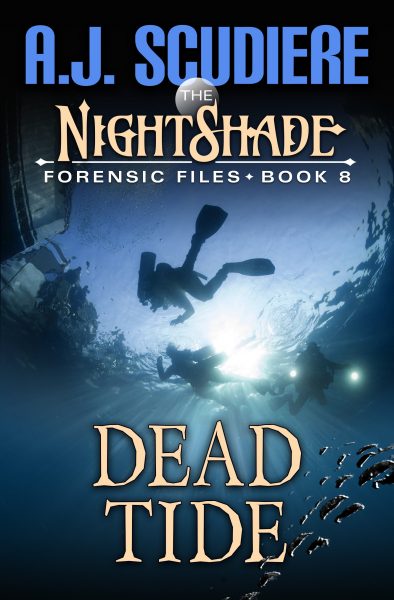 This next installment in the NightShade Forensic Files brings more X-Files-like mystery to the series! Be prepared for an up-all-night thrill ride and grab Dead Tide now. 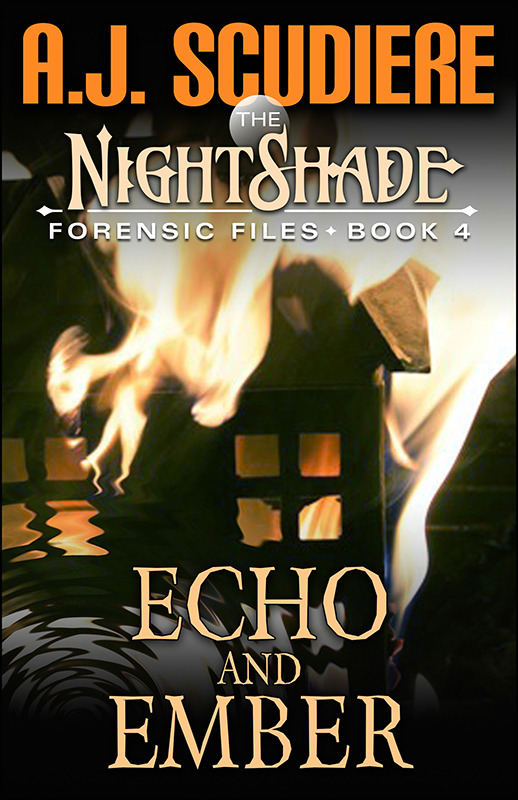 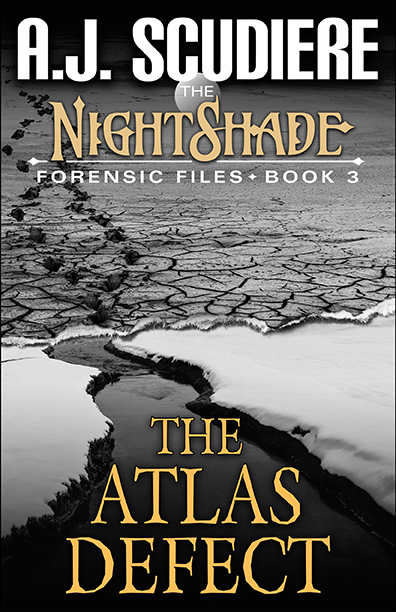