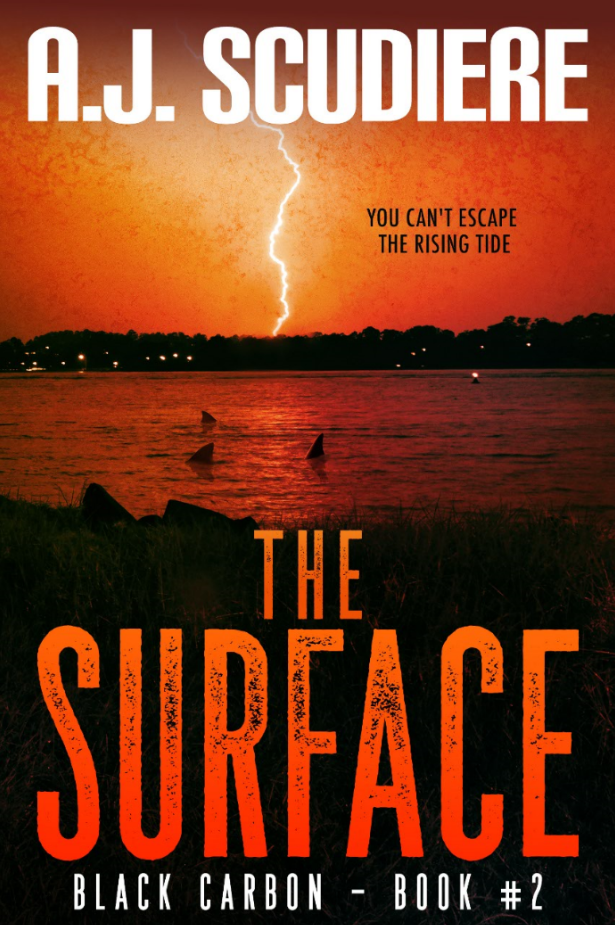 When the rains came the first time and campus flooded, Cage thought it was a freak weather incident. Joule saw it for what it was—a warning.

Life went back to normal when most of the water receded. But the standing puddles left behind weren’t normal. Something had laid eggs in it…

The Surface is the second book in the fast-paced Black Carbon apocalyptic thriller series. If you love narrow escapes and don’t-blink/don’t-breathe suspense, you love this new series.

Brave the rising tide and read The Surface now!