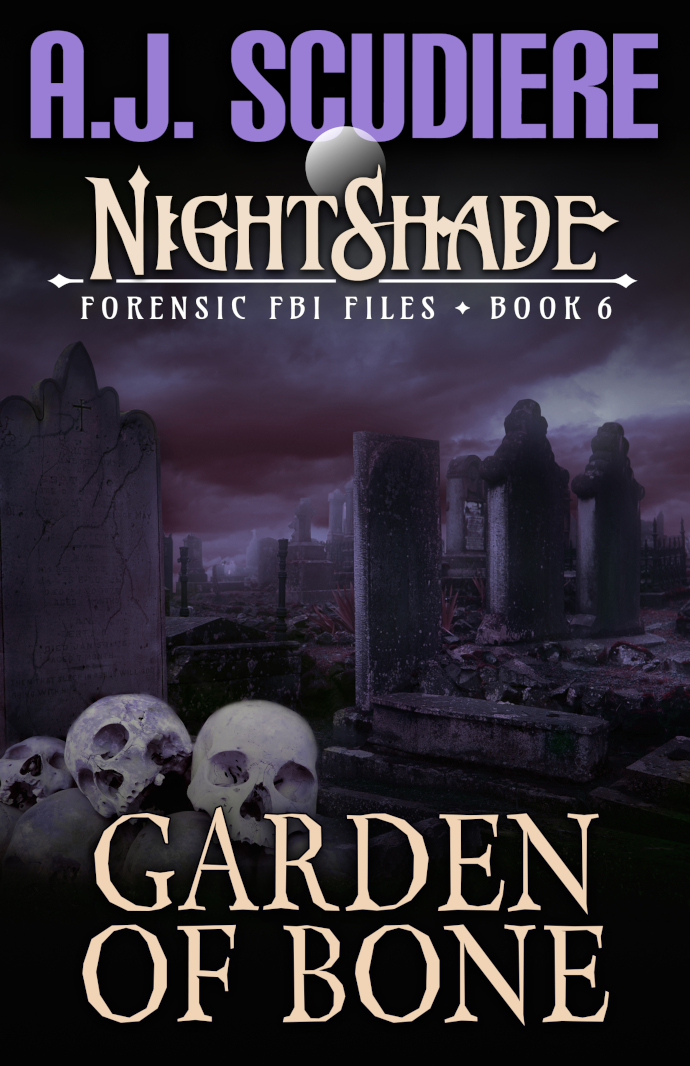 Your favorite NightShade agents are back, only Eleri and Donovan are now on their own. This time they aren’t working with the FBI, and the case is as personal as it can get…

This is the sixth installment in the award-winning NightShade Forensic FBI Files. Can be read as a standalone.