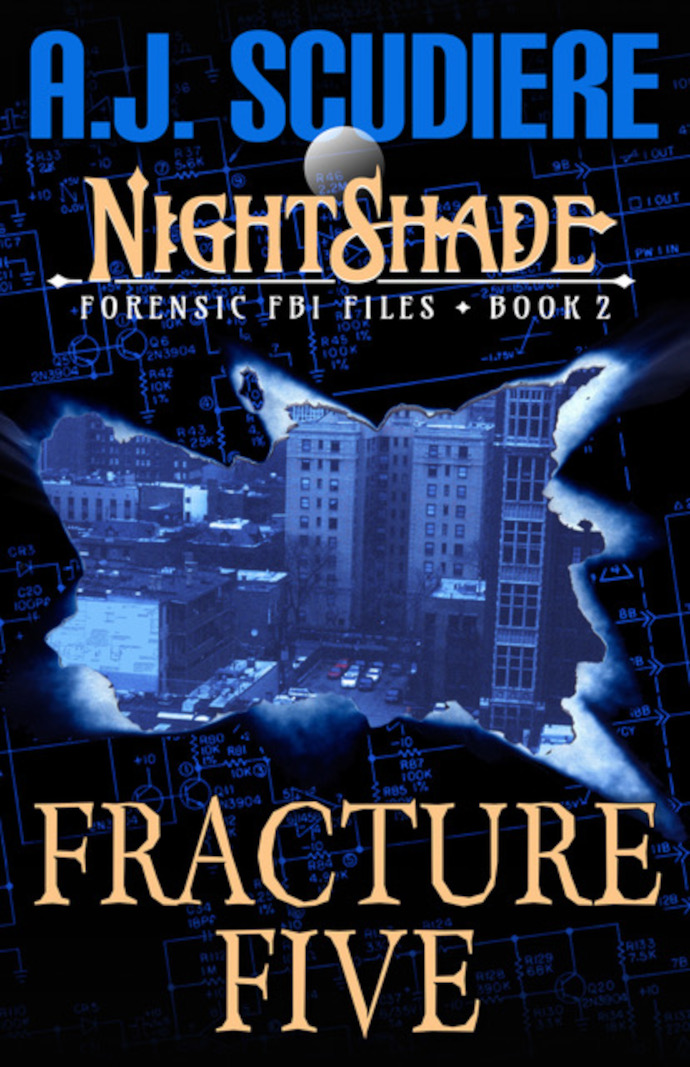 Eleri and Donovan are back!